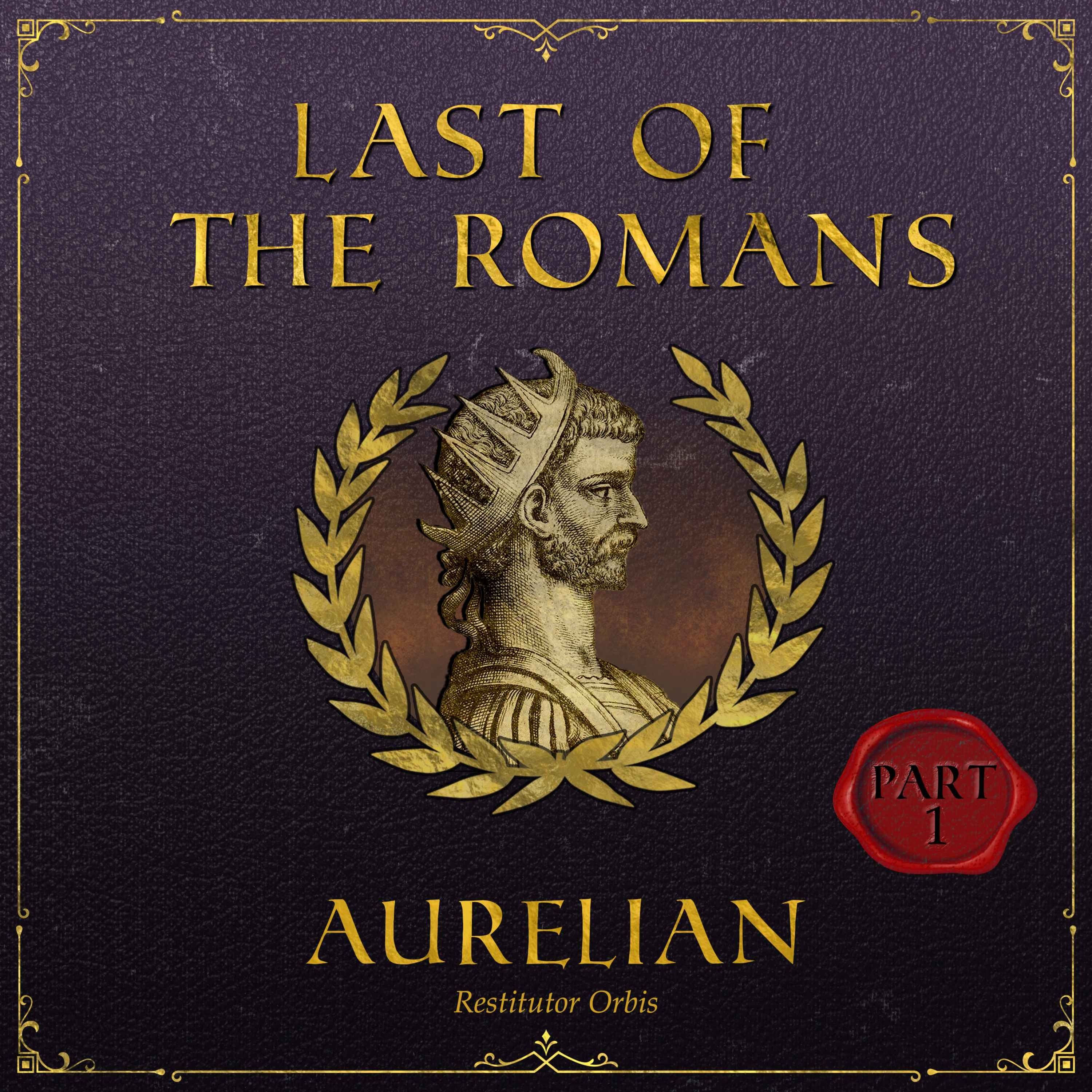 Last Of The Romans: Aurelian (Part 1)

In the late third century, The Roman empire teetered on the brink of total collapse.

Barbarian hordes pour over the deserted border fortresses. Plague ripples through the cities, while hyperinflation pushes the population into poverty.

The government is in freefall. Emperors are raised in rapid succession before being murdered and replaced with another.

It seemed that, finally after 700 years of prominence The Realm’s fall was imminent.

But at the 11th hour when all seemed lost, one man would breath new life into the dying state.

For his efforts, the senate would grant him the title Restitutor Orbis - Restorer Of The World.