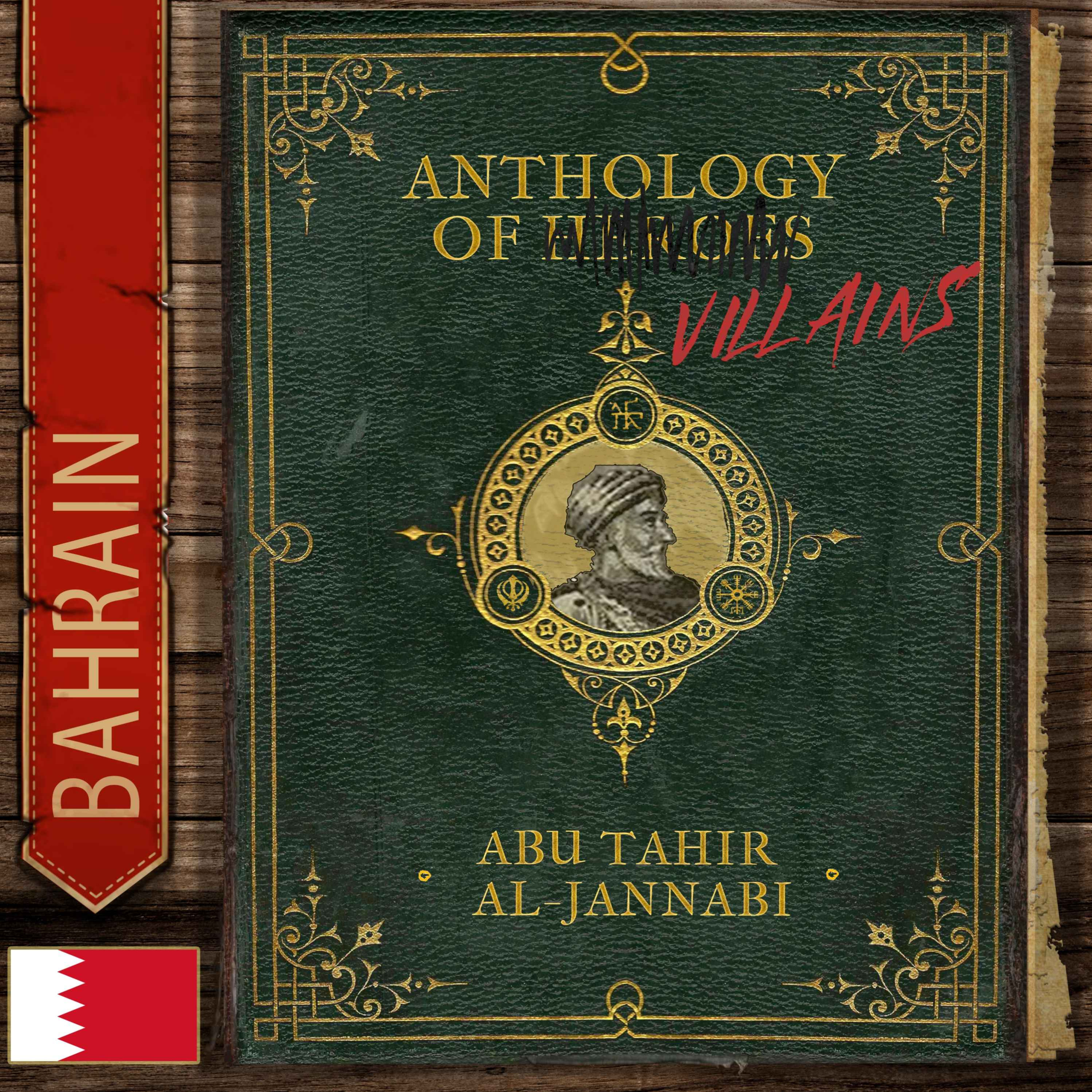 Abu Tahir was the leader of a mystical offshoot of mainstream Islam known as 'The Qarmatians'.

He created a kind of 'proto-communist' enclave on the Arabian peninsula, and successfully defended it from the Abbasid Caliphate.

But soon his hatred of Orthodox Islam would drive him to do something that would cement his place in Islamic history as one of the most despised men to ever have existed.

The Arabs in History by Bernard Lewis

the origins of ismailism 1940 by Bernard Lewis

The Ismailis, Their history and their doctrines by Farhad Daftart

Mecca: A Literary History of the Muslim Holy Land by FE Peters