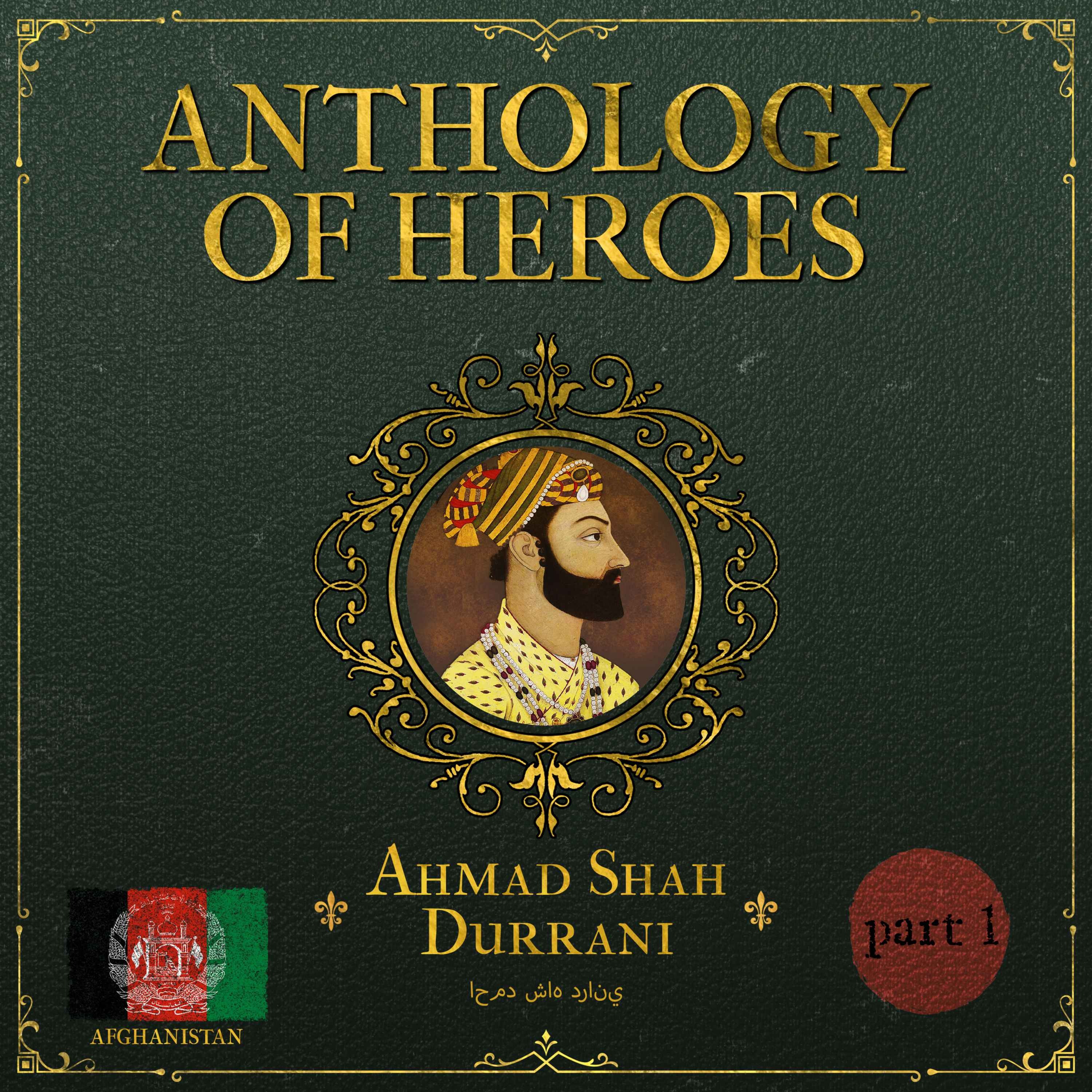 Who was Ahmad Shah Durrani?

Ahmad Shah Durrani was an Afghan chieftain who rose to power leading Persian armies in the 18th century.

After his Persian overlord was murdered he threw off the yoke of oppression and declared an independent Afghan state for his people.

But could one man unite the disparate and quarrelling tribes of the Afghanistan into the Durrani empire?