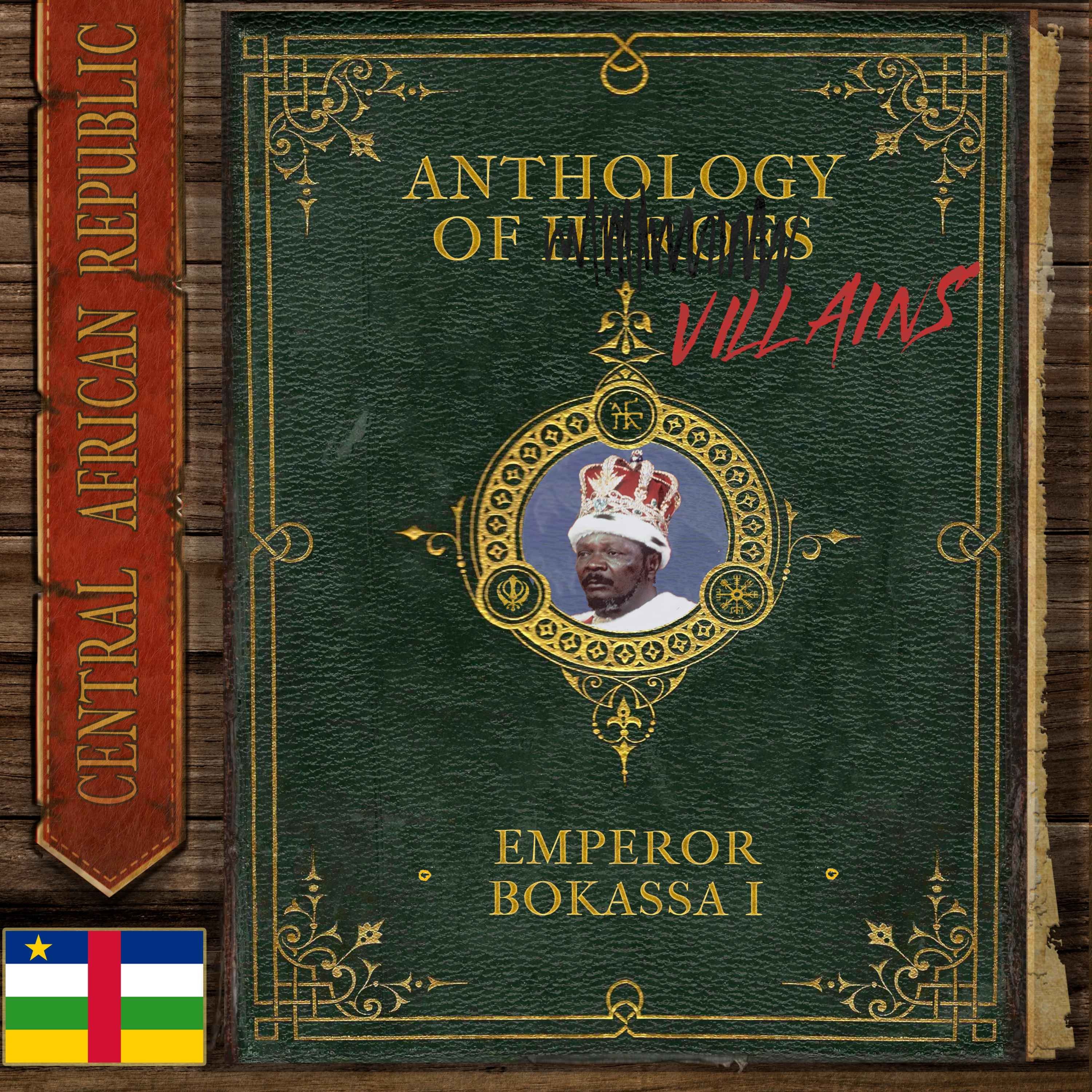 Bokassa I, The Cannibal Emperor Of Africa

Bokassa was a military colonel in the 1950's who took control of the Central African Republic in a coup d'état. His obsession with Napoleon and his lust for power drove him to commit some of the most depraved acts imaginable on his own people.

"This is Colonel Bokassa speaking to you.

At 3 a.m. this morning, your army took control of the government. The Dacko government has resigned.

The hour of justice is at hand! The bourgeoisie is abolished.

A new era of equality among all has begun.

Central Africans, wherever you may be, be assured that the army will defend you and your property.