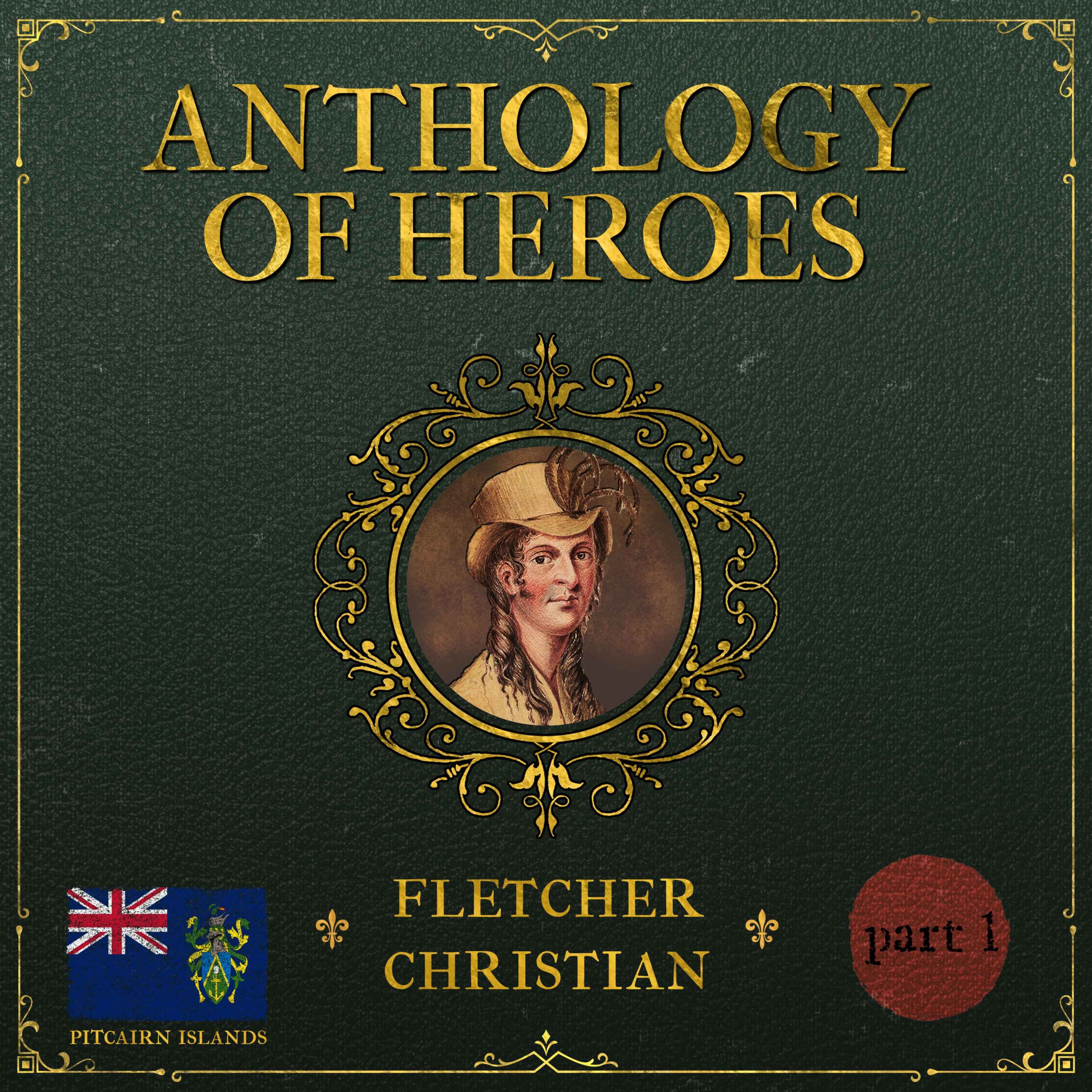 The Mutiny That Founded A Nation (Bounty Mutiny of 1789), Part 1

“Of all the sea tales told down the ages, none has held its mystique so long as the mutiny on board HMS Bounty”

In the year of 1789, in the vast Pacific Ocean; the mutinous crew of the HMS Bounty turn on their loathed Captain.

Jeering and laughing the men push him into a tiny, overcrowded rowing boat.

Wearing only his nightgown and surrounded by the endless sea; Captain Bligh knows his chances of survival are slim.

As his rowboat drifts away he swears at his old crew that they will face justice once he reaches London.

But he would have to find them first.

Part one of the gripping story of: ‘The Mutiny That Created A Nation: The Founding of Pitcairn Island’

Mutiny On The Bounty by Charles Nordhoff and James Norman Hall

‘A Voyage to the South Sea - William Bligh

On the Character of Captain James Cook by JC Beaglehole