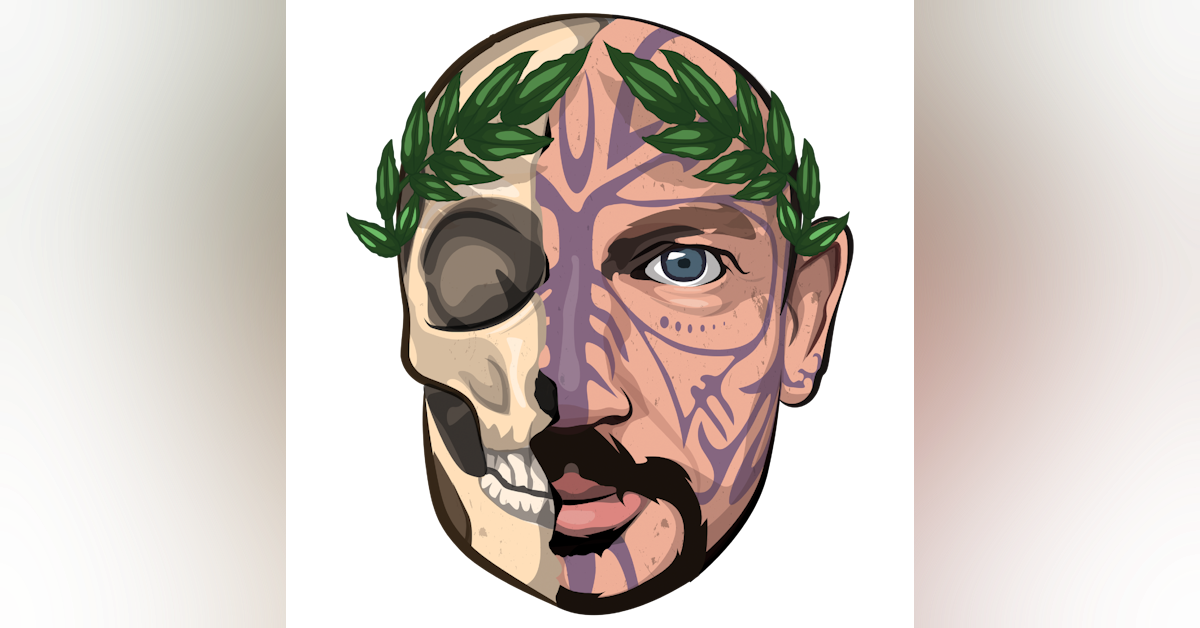 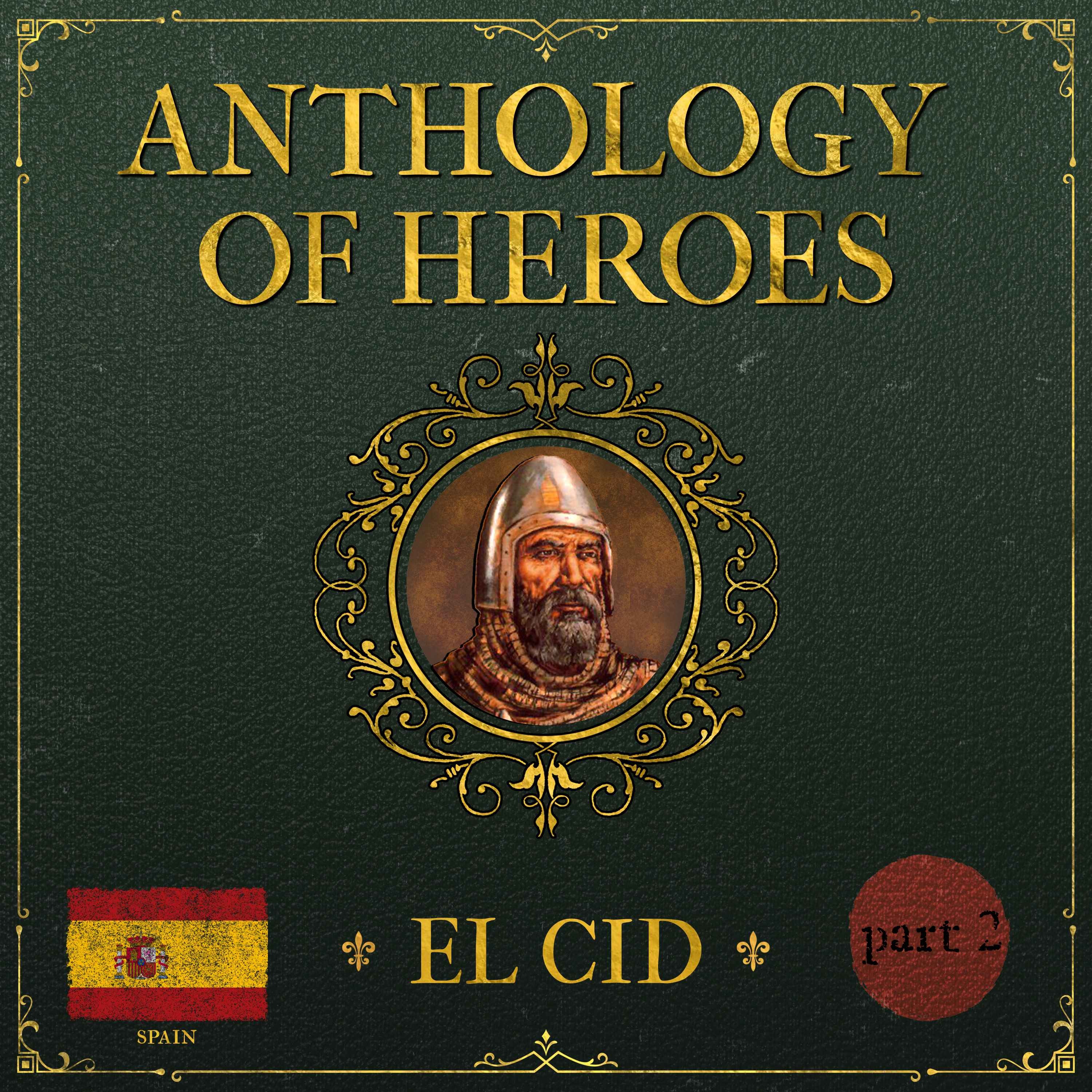 "In Spain's rich history, El Cid is remembered above all others".


El Cid was down but not out!
After sacking King Alfonso's lands he was in exile, barred from returning to his home and family.


But, his deeds had made him famous and he soon found employment in the pay of al-Mu'taman, Lord of Zaragoza.

As The Cid eyed off a city to call his own, an old enemy would return from across the straits of Africa.

And, with nowhere else to turn, King Alfonso would beg El Cid to return...

The second and final part of The Life of Rodrigo Diaz: El Cid, 'Christian Saviour' Of The Reconquista.