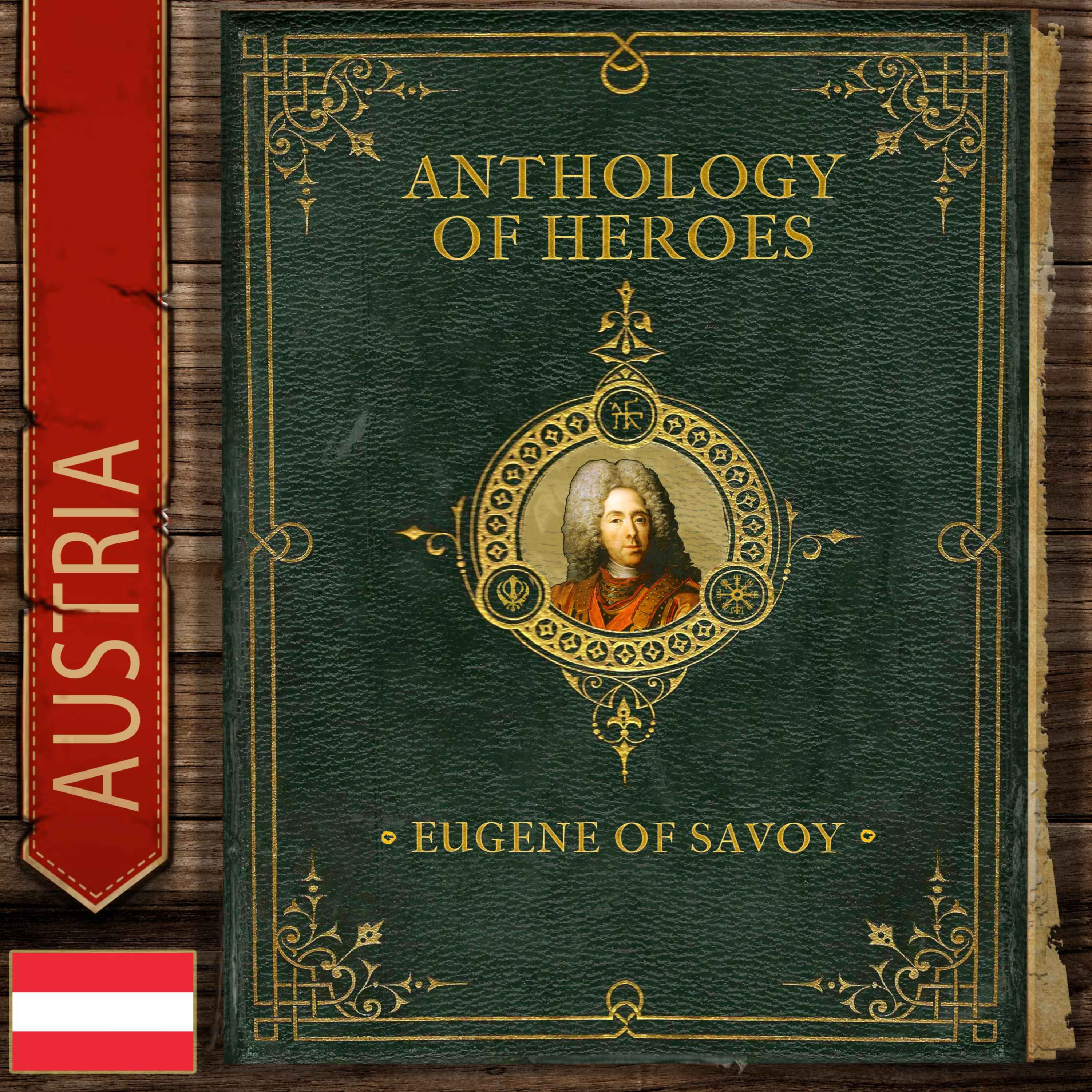 Eugene was a French aristocrat born in the 17th century.

After being snubbed by the French King for his ugly face and frail body, he rose through the ranks of the Austrian military and bought the Arrogant French King and his army to its knees.