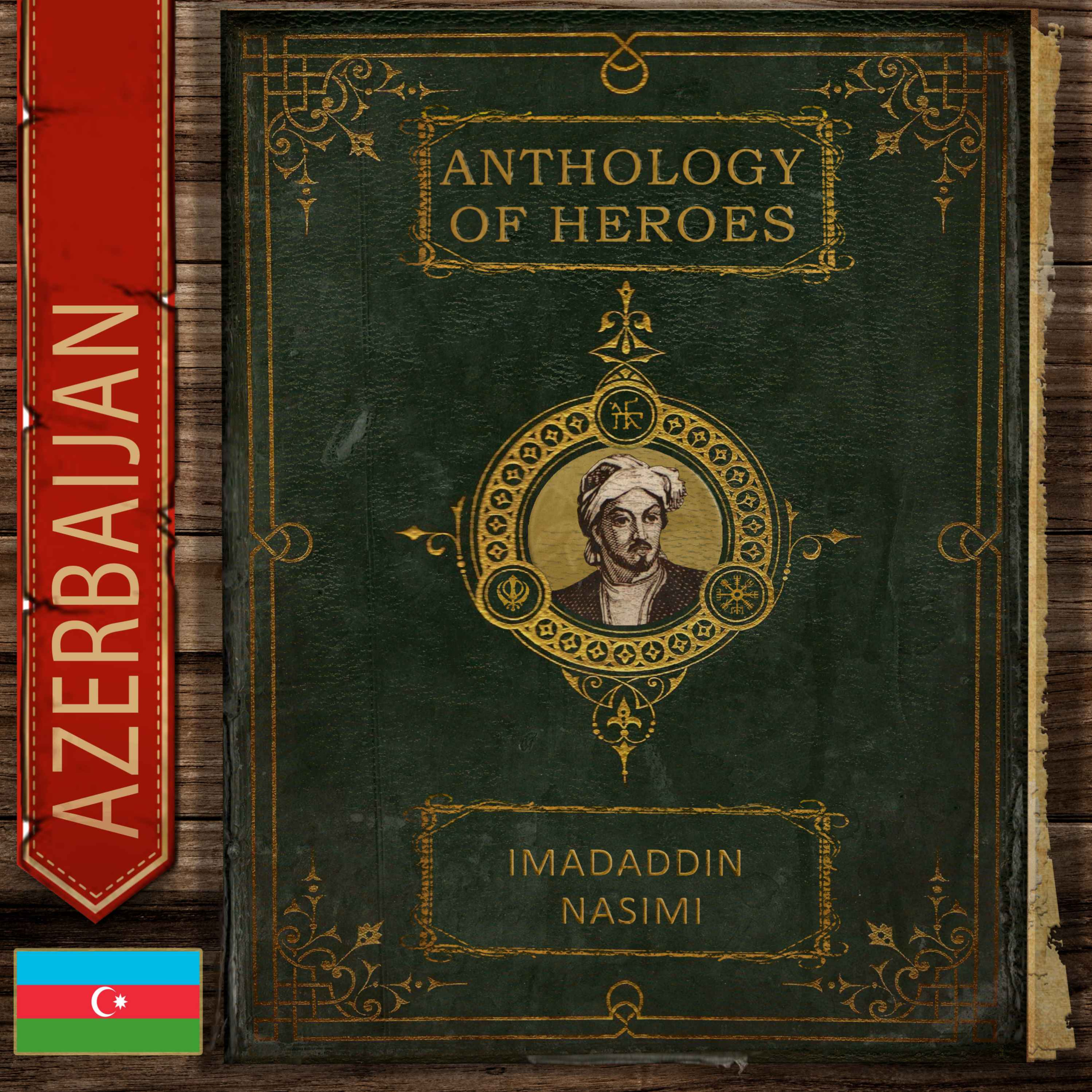 Imadaddin Nasimi wrote heretical poetry in 14th century Azerbaijan. Despite being banned, his altruistic poetry was incredibly popular and helped give rise to the Azerbaijani language.

He evaded capture for many years but when he saw a man being tortured in his place, he swapped places. His poetry is still held in high esteem across the Islamic world, particularly in Azerbaijan and Turkey.

His grizzly execution is still the stuff of legends.