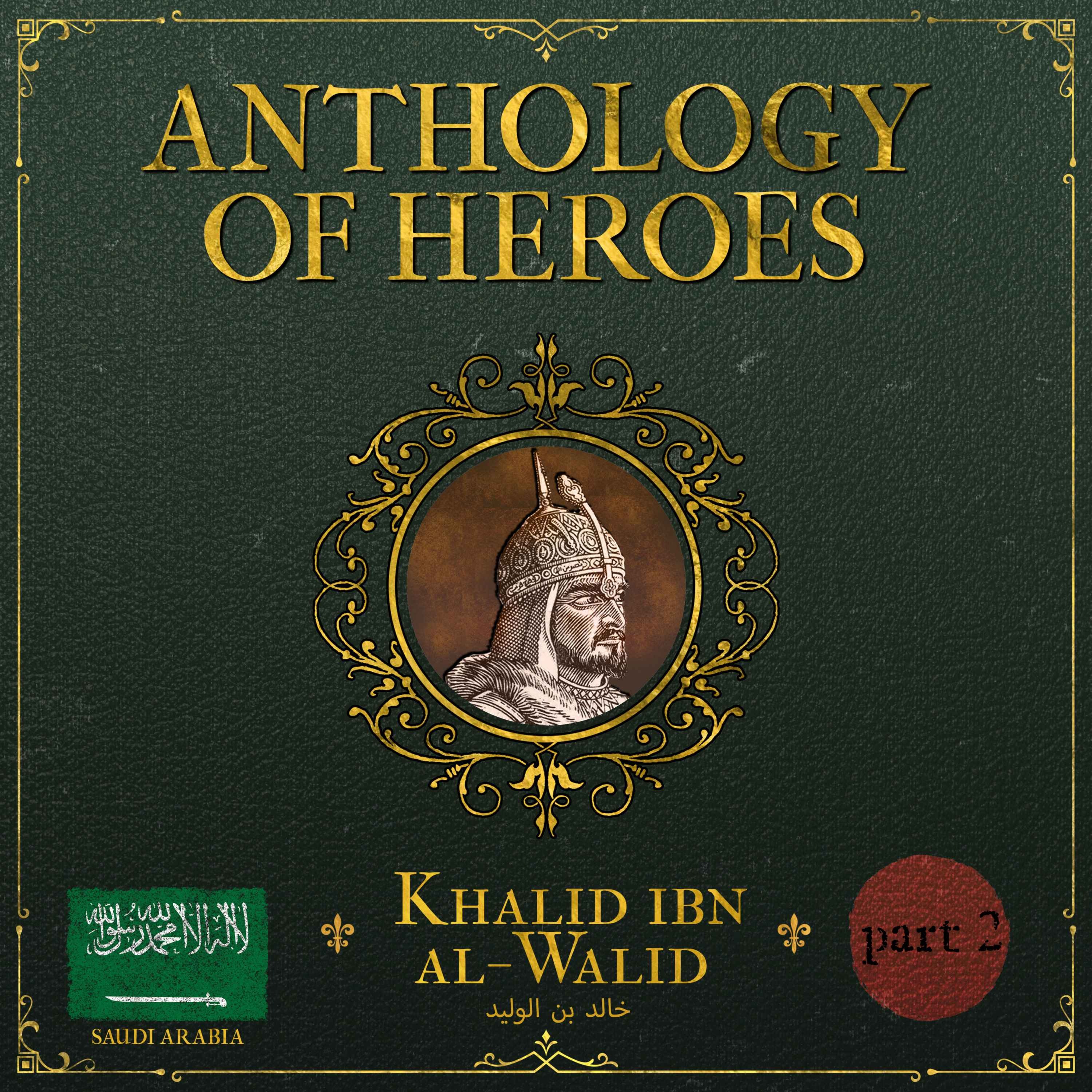 Throwing family tradition aside he'd embraced Islam and helped Muhammad smash the old idols he had once worshipped.

He was quickly becoming The Prophet's favoured general, who gave him the title Sayfullah (The Sword of God).

But the newly minted army of Islam was about to face a monumental challenge. Peeking over the northern border of The Caliphate sat the two largest empires in the known world: Rome and Sassanid Persia.

The rapid spread of Islam had shocked them into an alliance, and now the full military might of these ancient juggernauts was about to bought down upon Khalid and his army.

In the fertile fields of the Yarmouk gorge world history was about to be made...

Listen in to learn how Islam rose to become one of the largest religions in the world!