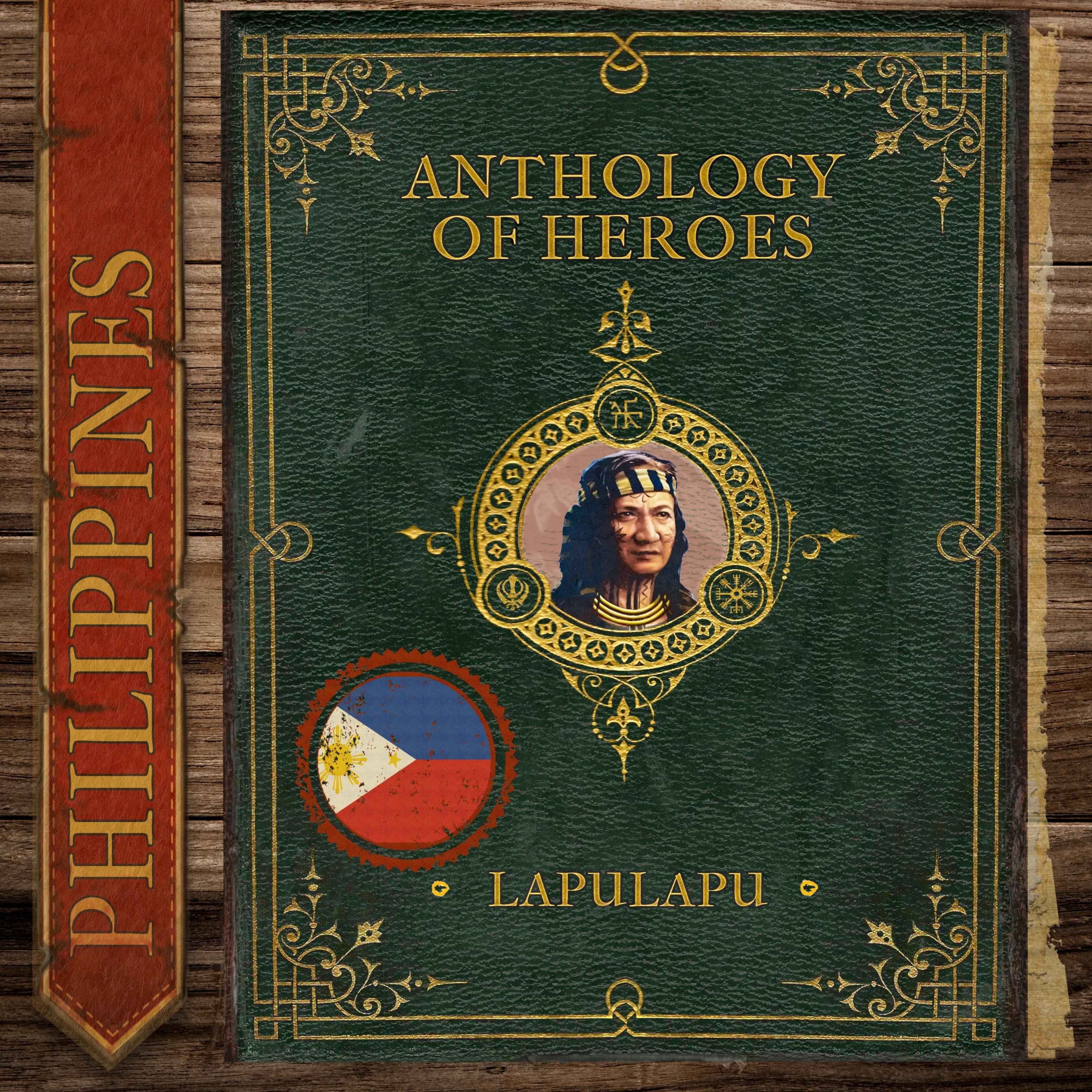 Lapulapu, The Apostate Of Mactan

The Life of Lapulapu, The Filipino National Hero

Lapulapu was a Chieftain of the Filipino island of Mactan in the 16th century. When the European explorer Magellan, arrived at his homeland and pushed Christianity on his people he resisted. Even after every other Chieftain had accepted the new faith he stood firm.

The European's were eager to make an example of this apostate, but things would not go the way they'd planned...

Lapulapu is the national hero of the Philippines and is celebrated yearly on 'Lapulapu Day'.