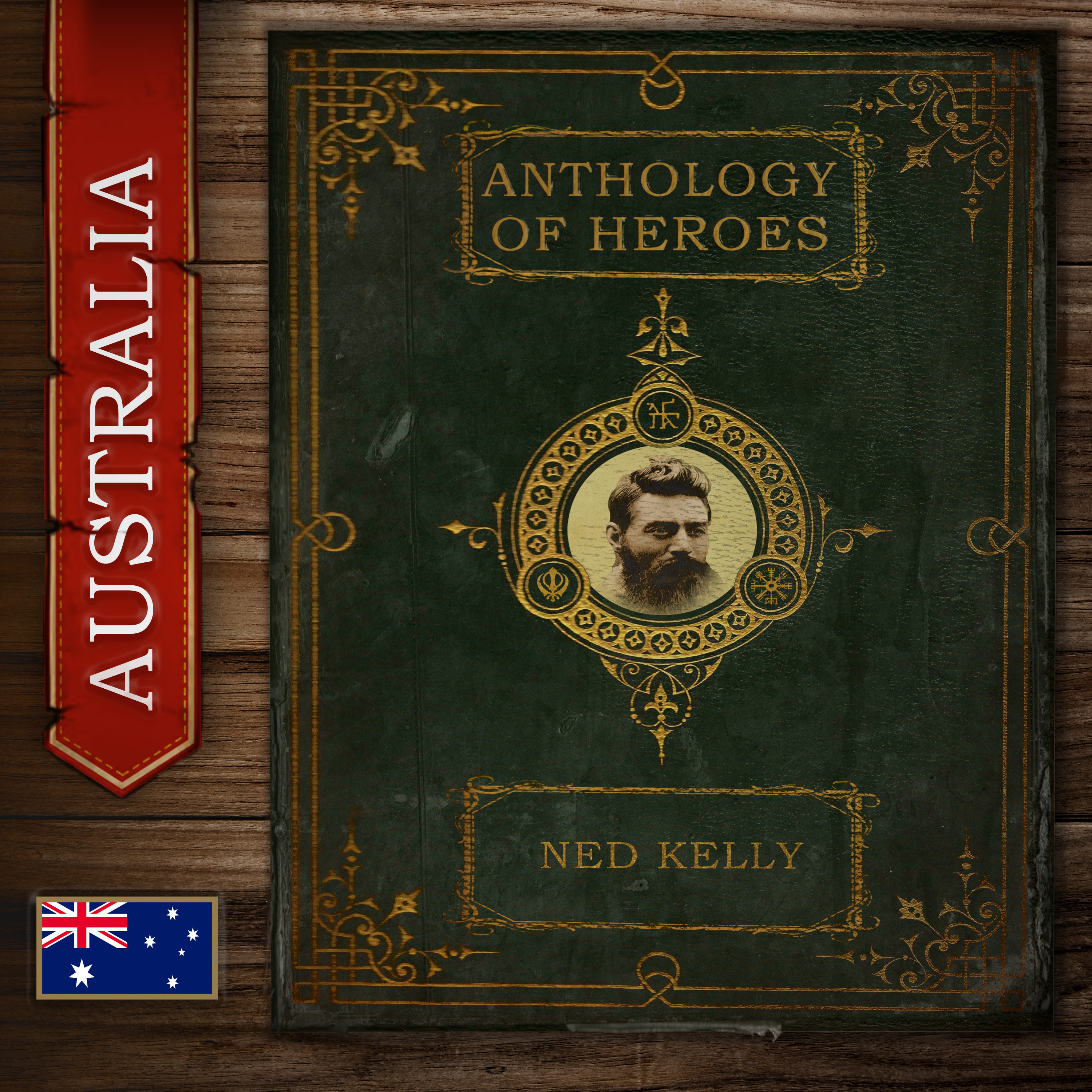 Ned Kelly was an Australian living in the 1850s. Unhappy with his life he becomes a bushranger and forms a gang who craft their own medieval armour.

The ‘Kelly Gang’ take the country by storm with their quirky bank robberies and hatred of the police force. Ned Kelly is remembered by many Australian’s as a folk hero to this day.

This podcast tells the story of his turbulent life.

The Last Of The Bushrangers, An Account Of The Capture Of The Kelly Gang - Francis Hare (1894)