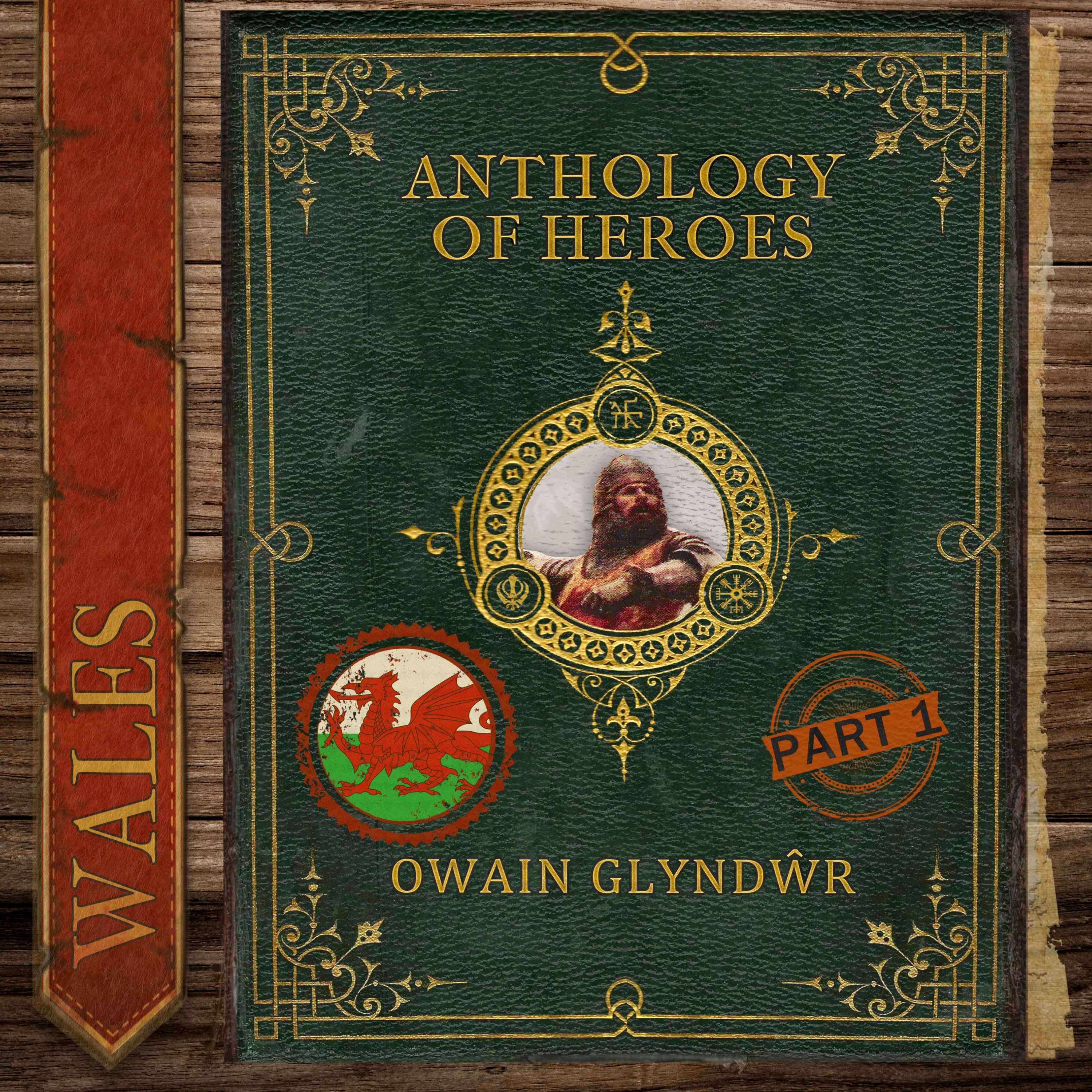 Owain Glyndŵr was a Welsh landowner in the 14th century.

After being driven into revolt by a tyrannical English king he would ignite a slumbering sense of nationalism his countrymen shared.

Tired of being second-class citizens in their own country, thousands would flock to his banner determined to throw off the shackles of English dominion.

His war would last over a decade and at no point would he surrender or be betrayed by his people.

He is remembered today as a Welsh national hero and the last true Prince of Wales.

Thanks to these kind people who lent their voice to this episode:

Hear more from our friends at 'Once Upon A Time Podcast'