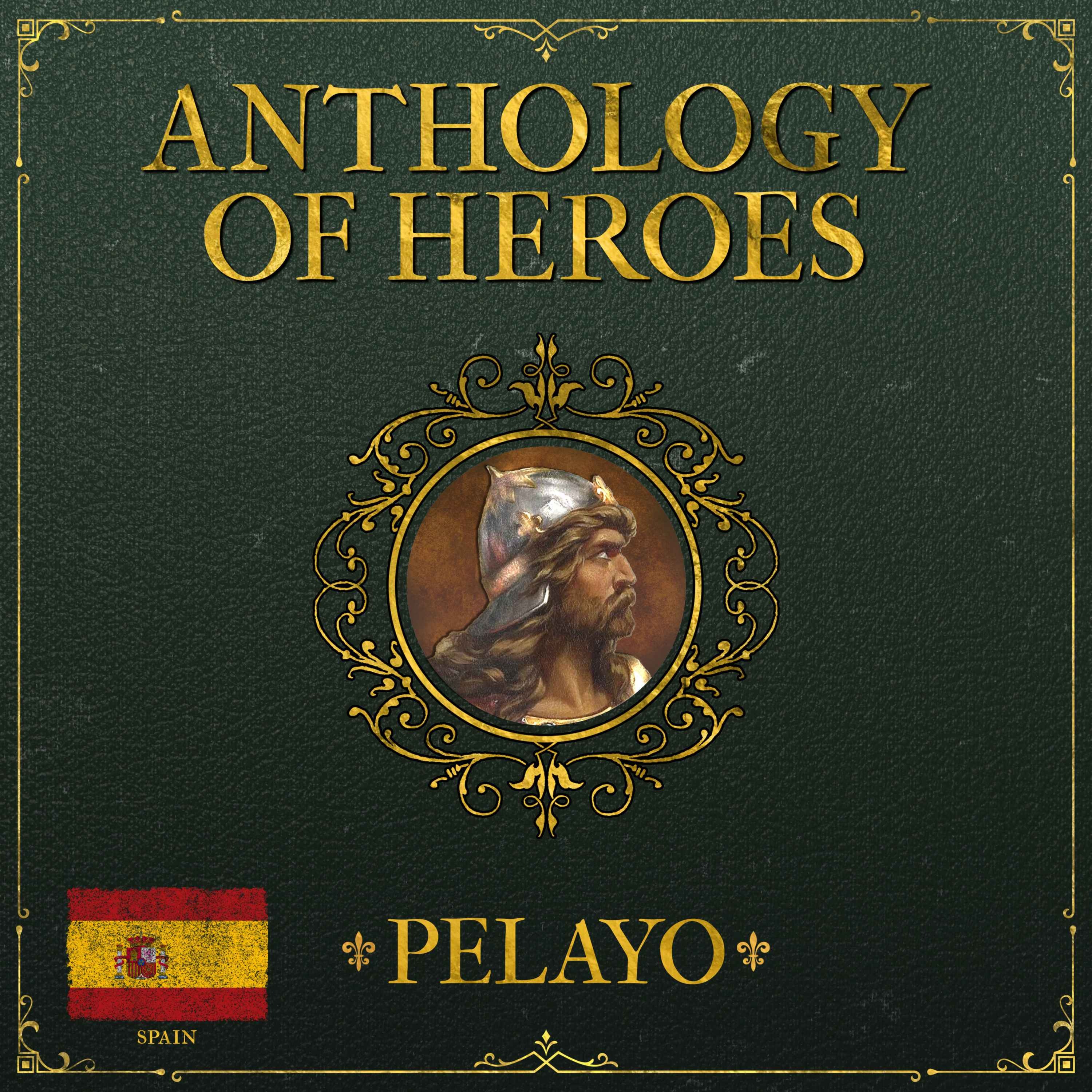 "In this tiny mountain hamlet, history was about to be made."

In 722AD a Muslim army marched into the frosty mountains of Asturias. They were searching for the last holdout of Christian resistance, led by a shadowy figure named Pelayo.


Since the fall of his kingdom a decade earlier, Pelayo had become a rallying point for other vagrants. A thorn in the heel of The Caliphate.

As the invaders descended on the village of Covadonga, they had one goal: extinguish the last light of the old world...

The Reconquista was about to begin!