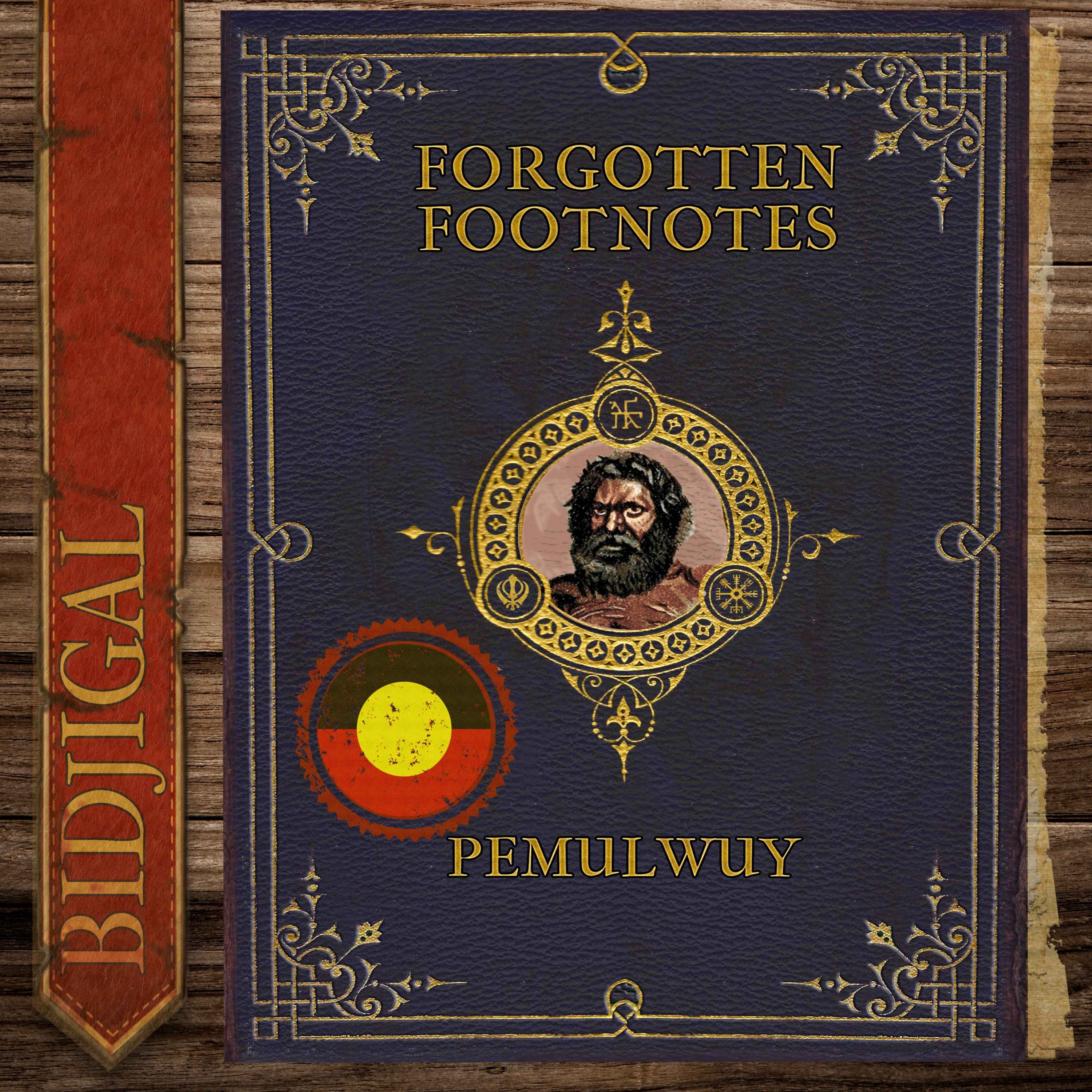 Pemulwuy was a member of the Bidjigal people, one of the Aboriginal tribes who lived on the east coast of Australia.

When the British arrived to colonise his people's ancestral land he fought back. Over 12 years, Pemulwuy led and unending war against the new colony and united multiple Aboriginal tribes under his leadership.

After being shot multiple times and surviving, rumours started that the man had supernatural powers.


Had the British Empire finally met its match?

This 'Forgotten Footnote' episode has been produced in support of 2021 NAIDOC Week!